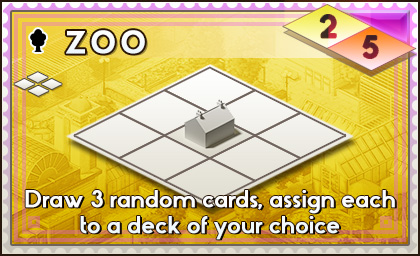 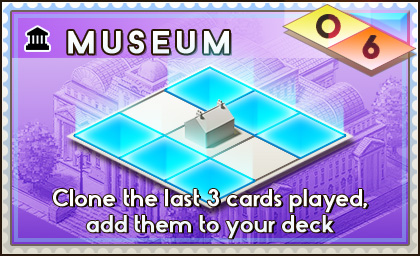 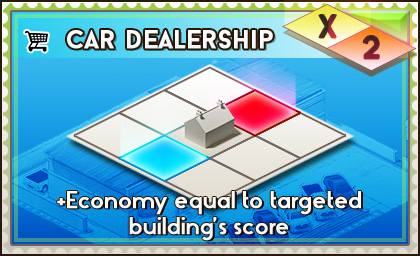 One thought on “The Concrete Jungle Weekly Chronicle – Feb 28th”