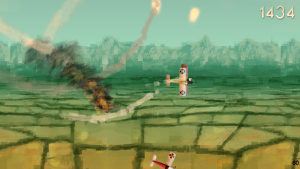 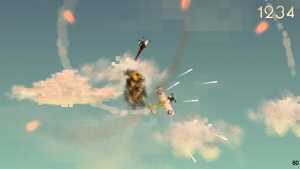 What’s new this week? Well, Planet Wars has had what I consider to be a fairly successful launch. People are enjoying it on XBLIG, which is fantastic. There are a few more promo codes below, plus a few for MegaCity I found lying around. You may as well have them!

MegaCity has been updated on flash platforms, bringing them up to date with the recent iOS and Android versions. There will likely be an update on Android soon which merges the Xperia Play and regular versions. More on that soon.

Other than this, there hasn’t been a great deal of progress on other projects, as I’ve also been busy looking at new flats to rent. I really want to get stuck into some serious work during the summer though. I’ve been thinking about doing a week-long project– something really simple but fun. As my projects always tend to be more on the ambitious side, I think something like this could be a good addition to my games catalogue. Originally ‘Sleigher’ was meant to be this before it expanded to become what it is. I need to get back to basics and make something small, fun and fresh.

Anyway, as promised, some promo codes for you: