Another week, another update. I started work on the new game menu at the end of last week, just before the update, and this week I’ve just been continuing that. Progress on it has been a little slower than I’d hoped, but at the time of writing the character selection screen is working, and also the card-browser/card selection screen.

The week ahead is going to be busy; here’s what I want to get done:

-First round of card balancing (based on my notes from rezzed).

When the above are done, I can start thinking about shifting the game into a testing phase. As I mentioned in previous updates, I plan to start with an alpha which will be tested internally with just a few testers. Once things start to take shape more, I’ll do a beta which any backers who have access to the preview version can also play.

I think it’s about time to unveil the next playable character- mayor Rick Selfridge.

Rick is a middle aged man-child from a privileged background. He’s dim and thoughtless but is also a bit of a lovable buffoon. He was really only elected mayor because of this and his rich family’s connections.

He’s also completely inept at dealing with any kind of financial matter, preferring instead to spend the city’s money on entertainment venues such as theme parks, ferris wheels and stautes of himself.

His skill tree is based around this and his class privilege. Aside from the aforementioned entertainment-related cards, Rick also gets access to special abilities that can steal cards from opponents and give him more building placements per turn.

The last thing I want to talk about this update is the possibility of working with a publisher to release the game.

My original intention was to self publish on steam at least, then perhaps look for a publisher to work with when it came to releasing on other platforms (I know I would need a publisher to get the game onto consoles). I do wonder though, whether allowing a publisher to go ‘all-in’ with support from the initial release could be a better option for the game in the long term.

I saw what Team 17 did for ‘The Escapists’ at rezzed for example, and was blown away by their support of the game. There’s no question that working with a publisher like them would be able to put the game infront of more people.

If I were to go this route, I would absolutely make sure that no sacrifices could be made to the original plan (no micro-transactions etc).

On the other hand, through the kickstarter campaign and the incredible support of you guys, I have all the funds I need to finish and release the game, so why make things more complicated or change things now? I don’t have the marketing clout that a publisher could deliver, but the kickstarter went pretty well right? Maybe the game is interesting enough to get media coverage on it’s own…

At the end of the day, the game really belongs to you guys- you’re the reason I was able to make it! So I’m completely open to any suggestions and opinions from backers on this matter. I’m more than happy to go either route from here and I’m just grateful to everybody who allowed me to make it as good as it’s shaping up to be.

So if you’re a backer and have opinions on this, please let me know. You can comment here, send me an email, and I’ve even set up a poll here. 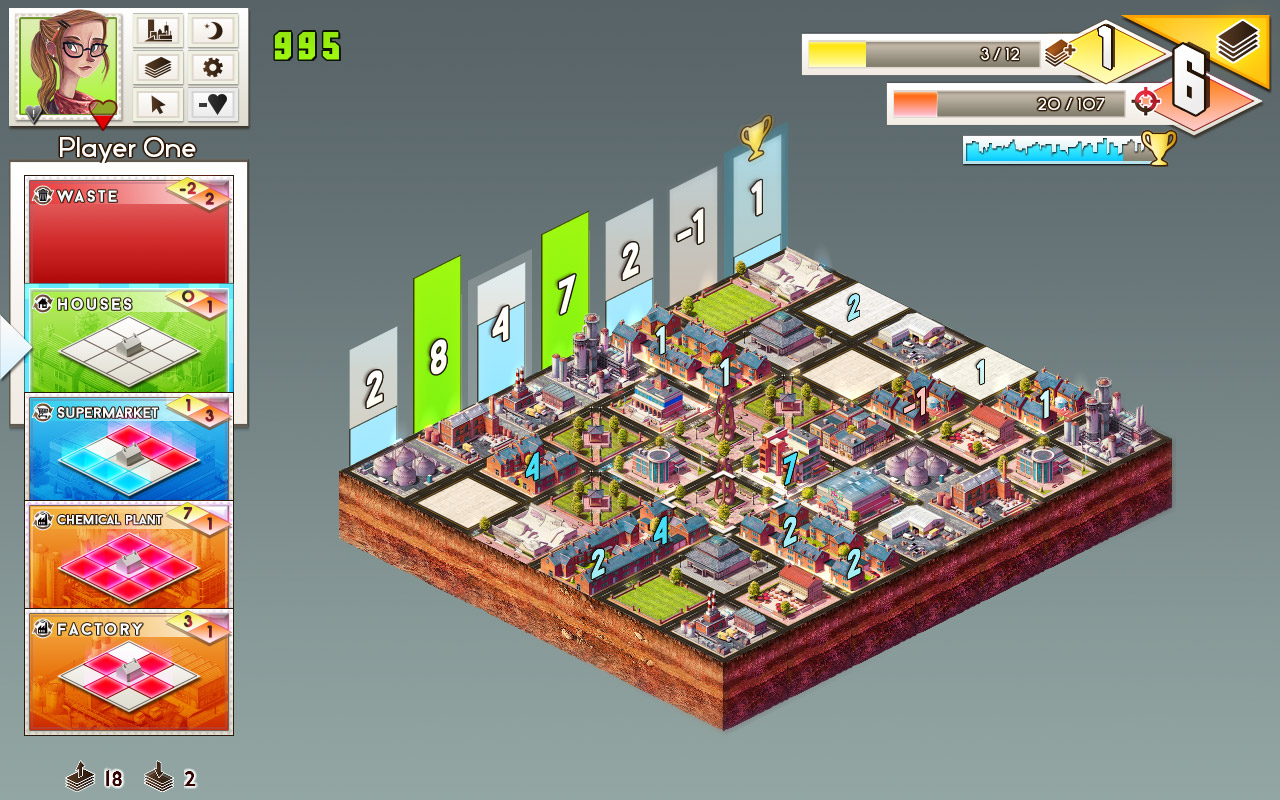 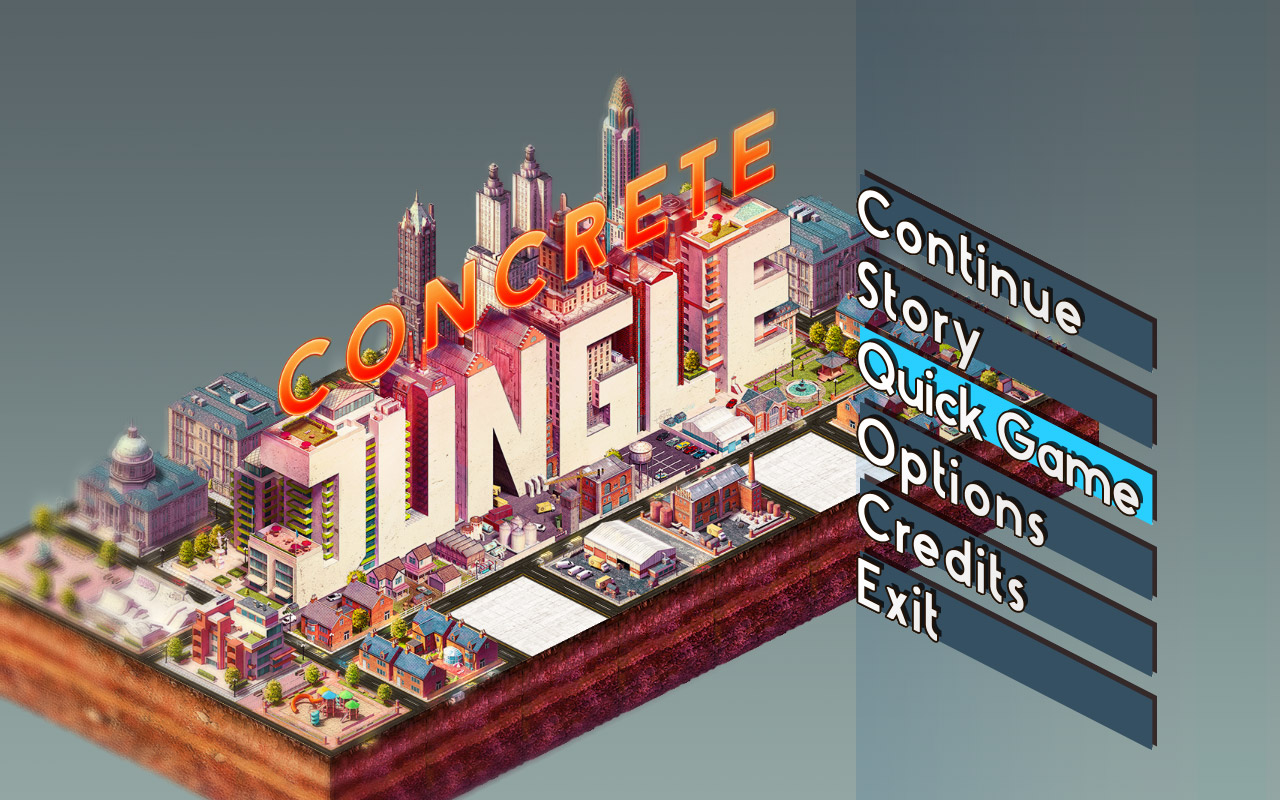