Just a quick post to announce friends at Wotan games have launched a kickstarted for their latest tabletop game ‘War of the Nine Realms‘. If you like war games, be sure to check it out! 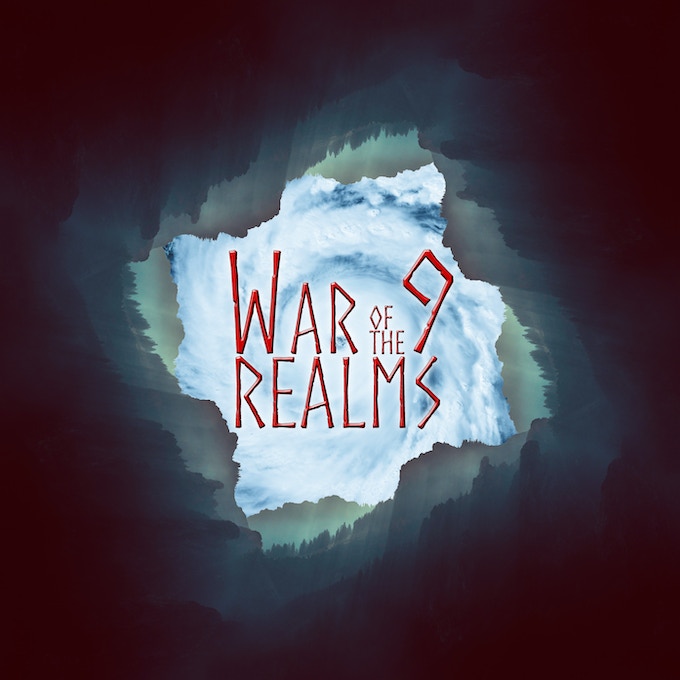 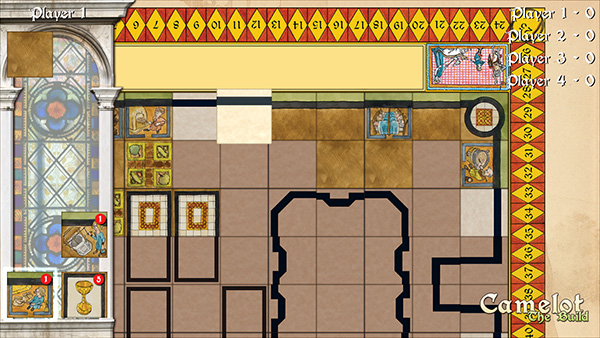