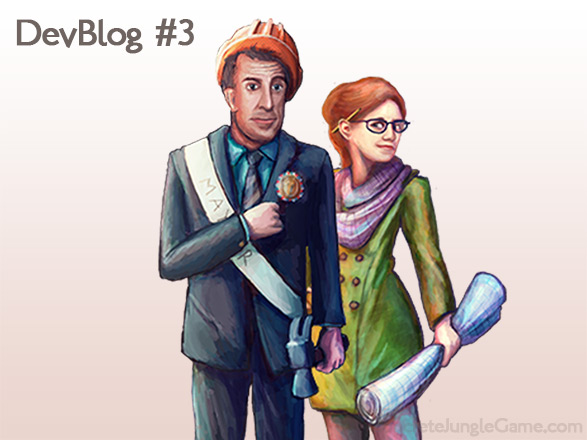 December 2011- August 2012
The first ideas for a follow-up to my original game MegaCity came in the form of just making everything bigger and better. Mid way through 2012 I took the original game and completely re-coded everything from the ground up. I had learned a lot since first making the game, and I wanted to make it faster, sleeker and just generally improve the quality of the code, UI, sound and graphics. The original idea being I would simply build upon this new code and produce a sequel. What I ended up with by the end of the summer was a much slicker and improved version of the original. 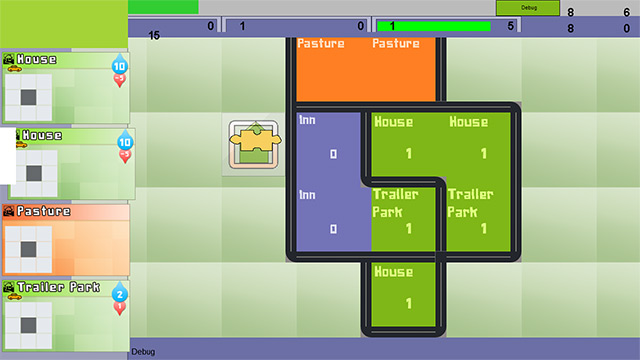 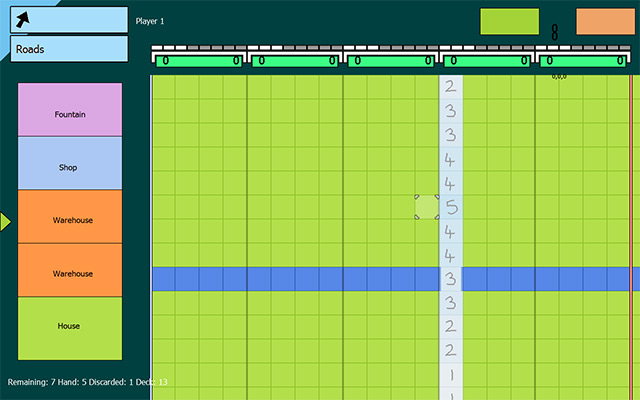 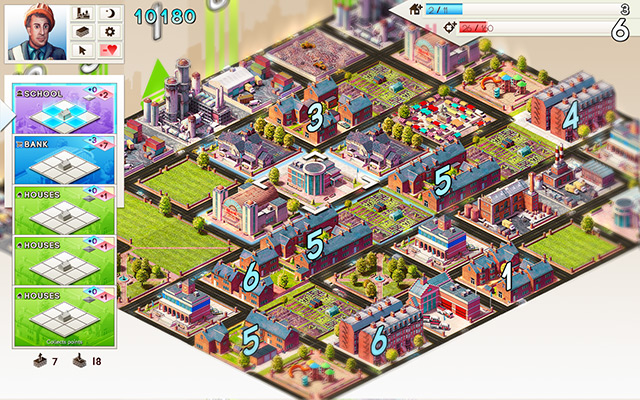