So recently I’ve started work on a sequel to MegaCity. I’ve got some new ideas for the game, something that will be familiar to existing players while expanding the concept. I’m still very much in the early stages of development, but hoping to get a lot of graphics done over Christmas. Aiming for release on several platforms; iOS, Xbox, Android and hopefully even Steam if I can get this project up to the professional standard I envision. 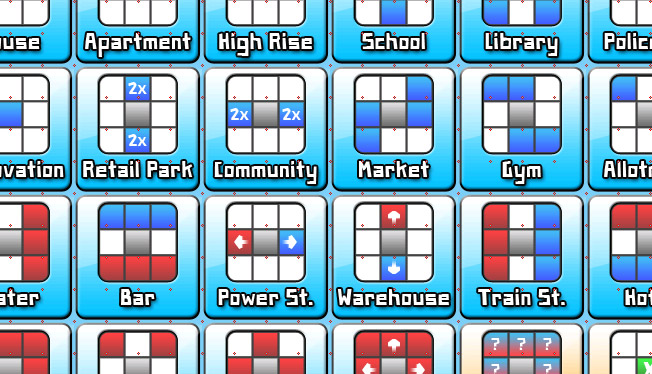 I’ll post more details a little further along the line. But I’m hoping to include multiplayer and a much larger range of buildings.

Original MegaCity should be hitting Xbox soon with a bit of luck. There’s not much more to do. After that Android is next, and also possibly a flash version.